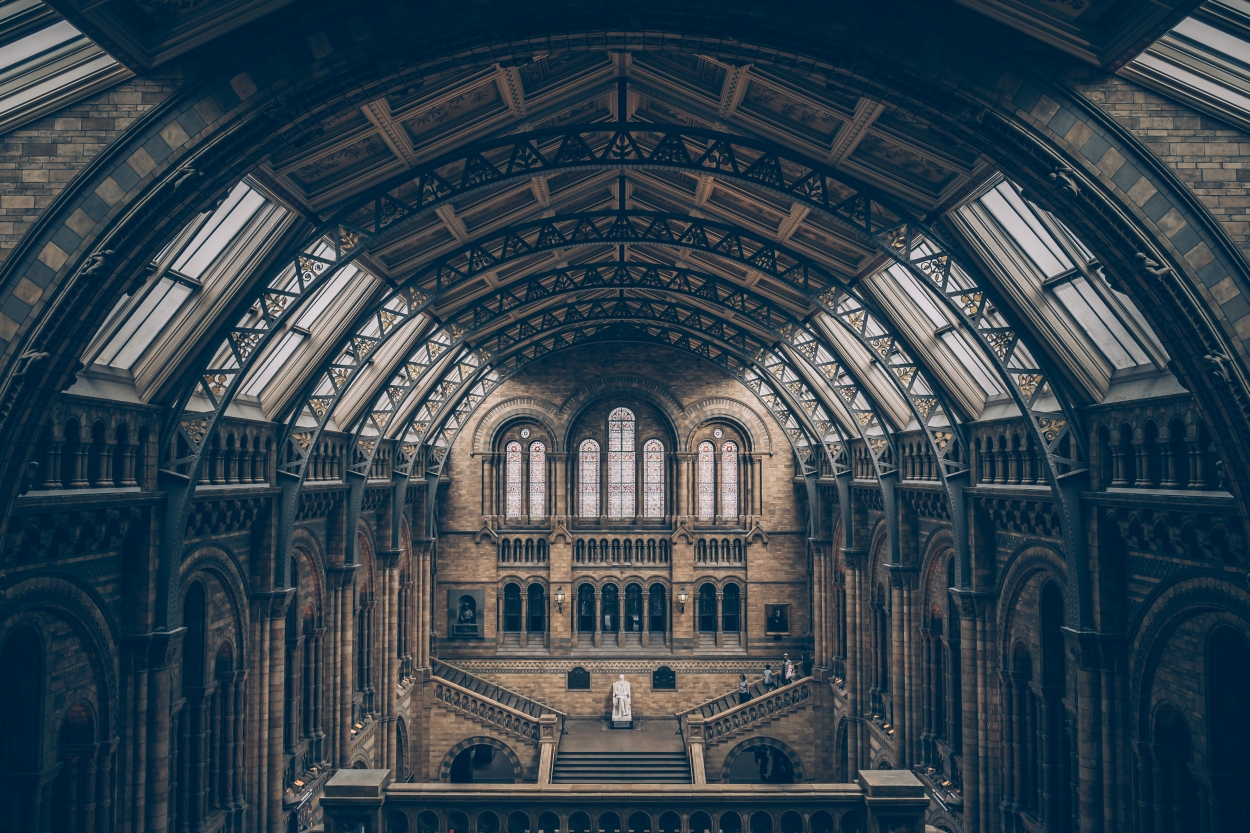 There are lots of ways to organize structure in your writing projects. You could indefinitely enable your procrastination habit just by doing research on structure. So, I’ll try to keep this a fairly short post and still give you a few interpretation. Structure can apply to just about any form of writing, although some forms, like poetry, might be a bit more fluid and amorphous.

Story structure can involve elaborate theory, and it can involve very detailed, formulaic proscriptions of story beats required in constructing a narrative. A beginning writer’s best guide, though, is intuition. Try and fail (you’ll hear this again soon) and learn from your mistakes.

Once you’ve written a few stories, poems, essays (or whatever you’re trying to write) start to pay attention to what’s happening in your favorite stories, poems, (etc., you get the idea. Learn from the masters or the practitioners you admire.

Keep this in mind as we proceed: any division of story in this discussion is arbitrary and conceived of to help us understand the dynamics of narrative. You won’t find the steps we discuss clearly demarcated in any story you read.

The most basic theory of story structure breaks a story into three parts. Can you guess what they are? Probably not. The answer is too obvious: beginning, middle, and end. This three-part structure can apply to any writing. But that’s not very helpful, is it? You want to know what each means. Let’s look at some examples.

Steps three and four, you say, don’t seem to apply to fiction. They do, though. A character at the beginning of a story is rarely the person they need to be to solve their problem, they often think about their situation and habits (analyze) and change (grow).

THE SHAPE OF STORIES

Cory Doctorow has a great little video on youtube that describes the shape of story. He gives us seven steps:

You start with 1, 2, AND 3. That person tries to solve the problem, and fails, and repeats these steps, ratcheting up tension, until the story reaches its climax. After the resolution of the problem comes about (the person finally overcomes the problem), the denouement is a “breath in.”

One of the most recognized theories of story structure was postulated by Gustav Freytag. Check out some info on it here. Recognize that little pyramid? Yes, you’re right the diagram is not really to scale. The scale of each section of the pyramid in relation to each other will actually shift depending on the type of story we’re looking at (narrative poem, essay, Hollywood film, novel, etc.).

Speaking of film, screenwriting is well worth mentioning here. Film, and Hollywood film in particular, can be very formulaic. Yet, the billions of dollars made in Hollywood, demonstrate the value of formula. (Embrace formula as you learn your craft, and break forumal once you’ve mastered it.) One take on Hollywood story formula is Blake Snyder’s Save the Cat. Blake talks about fifteen story beats in every film:

You can see where the “three acts” of a film are placed. The end of Act One is “break into (act) two,” and the end of Act Two is “break into (act) three.” These division though are arbitrary. You don’t get up and have an intermission in between acts when you watch a movie. Neither are these fifteen beats separated in any noticeable way. Any one scene in a film might achieve multiple beats at once. Similarly, beats like “bad guys close in” might arise in a sequence of scenes.

There are infinite variations on these structures, alternative interpretations, and competing theories, but now you’ve begun to think about how structure might apply to the story you’re trying to tell. Go out and try it!